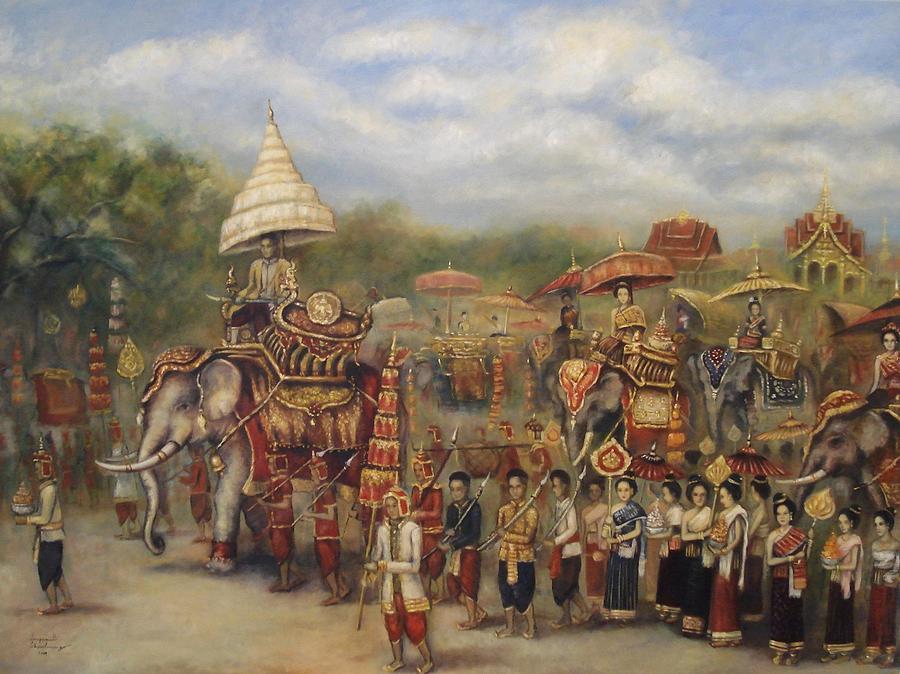 The tie in between today’s readings: Things are not always what they seem.

If you were an eastern monarch in the days of antiquity and wanted to travel to a distant city, it was customary to send out heralds to call on the people in the area to mend the existing roads or create new ones for your route. All along the way rocks had to be moved, holes filled, and thoroughfares straightened. A swarm of laborers with rakes, hoes, shovels, and buckets converged in one massive human highway project not seen since the building of the Transcontinental Railroad; all to prepare for a king’s convoy. Jesus Christ, The Ruler of the world deserves nothing less. In the spirit of the first Advent, John the Baptist is sent out as such a herald. He is a one-man construction crew. His mission is to prepare a road less travelled. He preaches the baptism of repentance for the forgiveness of sins so that the King of Kings could enter their lives through the highway of their hearts. Be ready! Get excited! The King is on the move! Calvary’s road trip has begun. He’s more awesome than anyone can imagine, but not at all what they think. This King is a mystery wrapped in an enigma.

For John the Baptist:

16 As soon as Jesus was baptized, He went up out of the water. Suddenly the heavens were opened, and He saw the Spirit of God descending like a dove and resting on Him. 17And a voice from heaven said, “This is My beloved Son, in whom I am well pleased!” (Matthew 3:16-17)

…2 Meanwhile, John heard in prison about the works of Christ, and he sent two of his disciples 3to ask Him, “Are You the One who was to come, or should we look for someone else?” 4Jesus replied, “Go back and report to John what you hear and see. (Matt 11:2-4)

16 Then Jesus came to Nazareth, where He had been brought up. As was His custom, He entered the synagogue on the Sabbath. And when He stood up to read, 17the scroll of the prophet Isaiah was handed to Him. Unrolling it, He found the place where it was written: 18“The Spirit of the Lord is on Me, because He has anointed Me to preach good news to the poor. He has sent Me 19 to proclaim the year of the Lord’s favor.” 20Then He rolled up the scroll, returned it to the attendant, and sat down. The eyes of everyone in the synagogue were fixed on Him, 21and He began by saying, “Today this Scripture is fulfilled in your hearing.” (Luke 4:16-21)

…28 On hearing this, all the people in the synagogue were enraged. 29They got up, drove Him out of the town, and led Him to the brow of the hill on which the town was built, in order to throw Him over the cliff.30But Jesus passed through the crowd and went on His way (Luke 4:28-30).

…14 When the people saw the sign that Jesus had performed, they began to say, “Truly this is the Prophet who is to come into the world.” 15Then Jesus, realizing that they were about to come and make Him king by force, withdrew again to a mountain by Himself. (John 6:14-15)

…61 Aware that His disciples were grumbling about this teaching, Jesus asked them, “Does this offend you? 62Then what will happen if you see the Son of Man ascend to where He was before? 66From that time on, many of His disciples turned back and no longer walked with Him.…(John 6:61-66)

…7 They brought the donkey and the colt and laid their cloaks on them, and Jesus sat on them. 8A massive crowd spreadtheir cloaks on the road, while others cut branches from the trees and spread them on the road. 9The crowds that went ahead of Him and those that followed were shouting: “Hosanna to the Son of David!” “Blessed is He who comes in the name of the Lord!” “Hosanna in the highest!”…(Matt 21:7-9)

…14 It was the day of Preparation for the Passover, about the sixth hour. And Pilate said to the Jews, “Here is your King!” 15At this, they shouted, “Away with Him! Away with Him! Crucify Him!” “Shall I crucify your King?” Pilate asked. “We have no king but Caesar,” replied the chief priests. 16Then Pilate handed Jesus over to be crucified, and the soldiers took Him away.…(John 19:14-16)

16 Meanwhile, the eleven disciples went to Galilee, to the mountain Jesus had designated. 17When they saw Him, they worshiped Him, but some doubted. 18Then Jesus came to them and said, “All authority in heaven and on earth has been given to Me (Matt 28: 16-18).

“But some still doubted.” Really…after all that they went through they’re still not sure?

Fortunately, faith and Pentecost won out and their gospel message spread throughout the known world. Many people believed in Jesus the Messiah and took Him as their Savior and King. They bear out the reality of the Lordship of Christ by giving up their priorities in this world that will pass away and focusing on the imperatives of the forever Kingdom of Heaven as cited in today’s reading in Philippians. God is still looking for a people to call His own. Despite the advantage of hindsight, many are still conflicted and puzzled about Jesus. Don’t let that be you. God gives you a guarantee if you seek Him, you will find Him and you will know the truth. Amazingly, in today’s reading in Baruch, God orders the mountains to be leveled and the valleys to be filled as He gathers His Israel (the true believers) to Jerusalem (His heaven) in a royal procession. Believe in the Lord Jesus Christ. Be saved and you’ll be in that number when the saints go marching in.